This Plum Almond Tart makes a stunning dessert and will coordinate perfectly on your fall table.  The plums will turn a ruby-red colour, sweet and jammy.   The original recipe called for ¼ cup of amaretto (duh -- the almonds).  However, every time I have made this tart,  I have realized too late we don't have any - so I have used rum instead with good results.  Because of the stronger flavour, I use about an ⅛ cup of rum and ⅛ cup of water to equal the original amount of liquid called for.  The dough does not need to be refrigerated before rolling, but if you want to make something ahead it does not hurt to make the dough the day before and roll it out just before you are ready to assemble the tart. 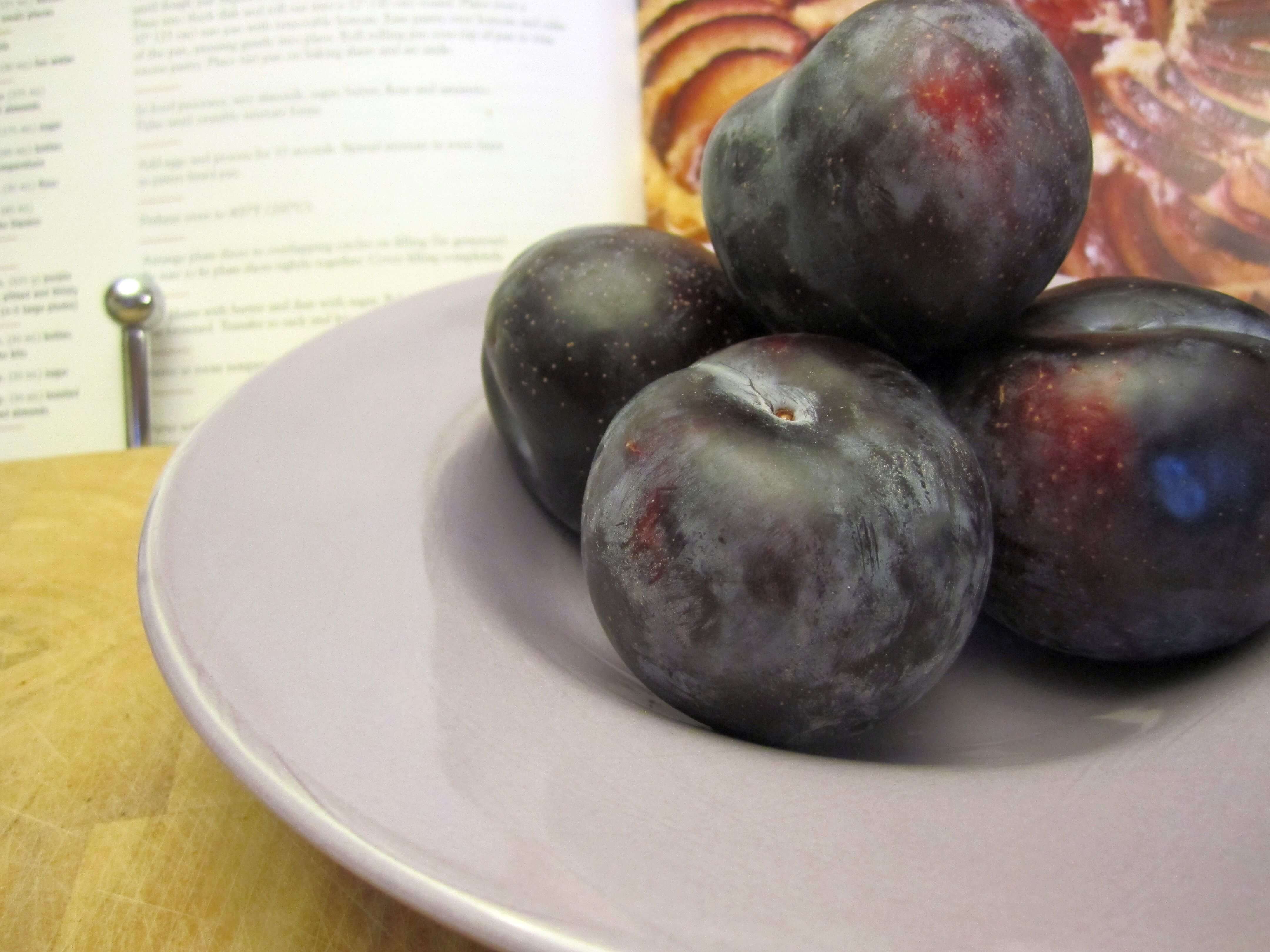 In a food processor, combine flour, sugar and salt. Pulse to mix.  Add butter and process until small pea-sized pieces form.  With processor running add egg yolk and gradually add ice water.  Process until a dough forms and begins to come together and can be pressed into a ball.  Press into a think disk and roll out to a 12" round.  Place over a 10" tart pan.  Press pastry up the sides of the tart pan and then remove excess.

In a food process mix almonds, sugar, butter, flour and rum and water.  Pulse until well mixed.  Add eggs and process for 10 seconds.  Spread mixture in an even layer on top of pastry.

Arrange plum slices in overlapping circles on filling.  Fit the slices together tightly.  They will peek out from under the filling once baked.  The more the better.  Cover the entire surface.  Dot with butter and sprinkle with sugar.

Bake at 400 for 40-45 minutes, until tart is golden brown on top.  Cool before serving.  Tart is best eaten the day it is made. 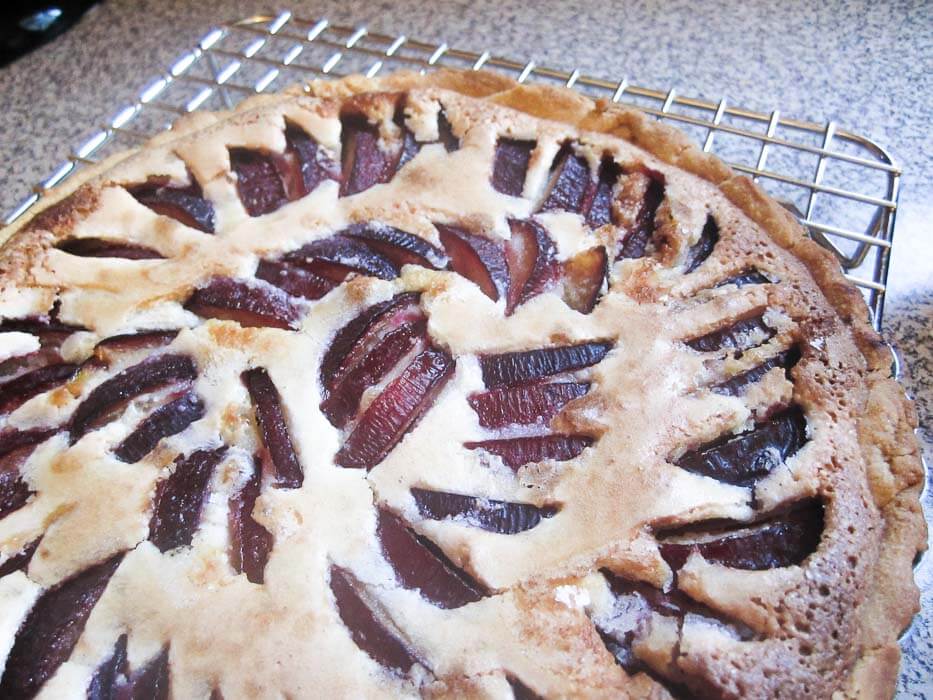 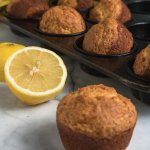 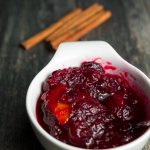 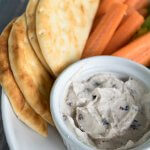 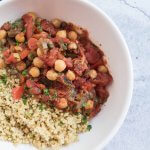 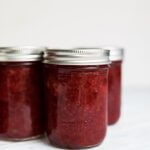 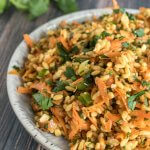